Hotstar, India's largest entertainment app with millions of users around the world, provides live-streaming of TV shows, movies, sports, and news on the go. By using a combination of Firebase products together, Hotstar safely rolled out new features to its watch screen during a major live-streaming event without disrupting users, sacrificing stability, or releasing a new build. 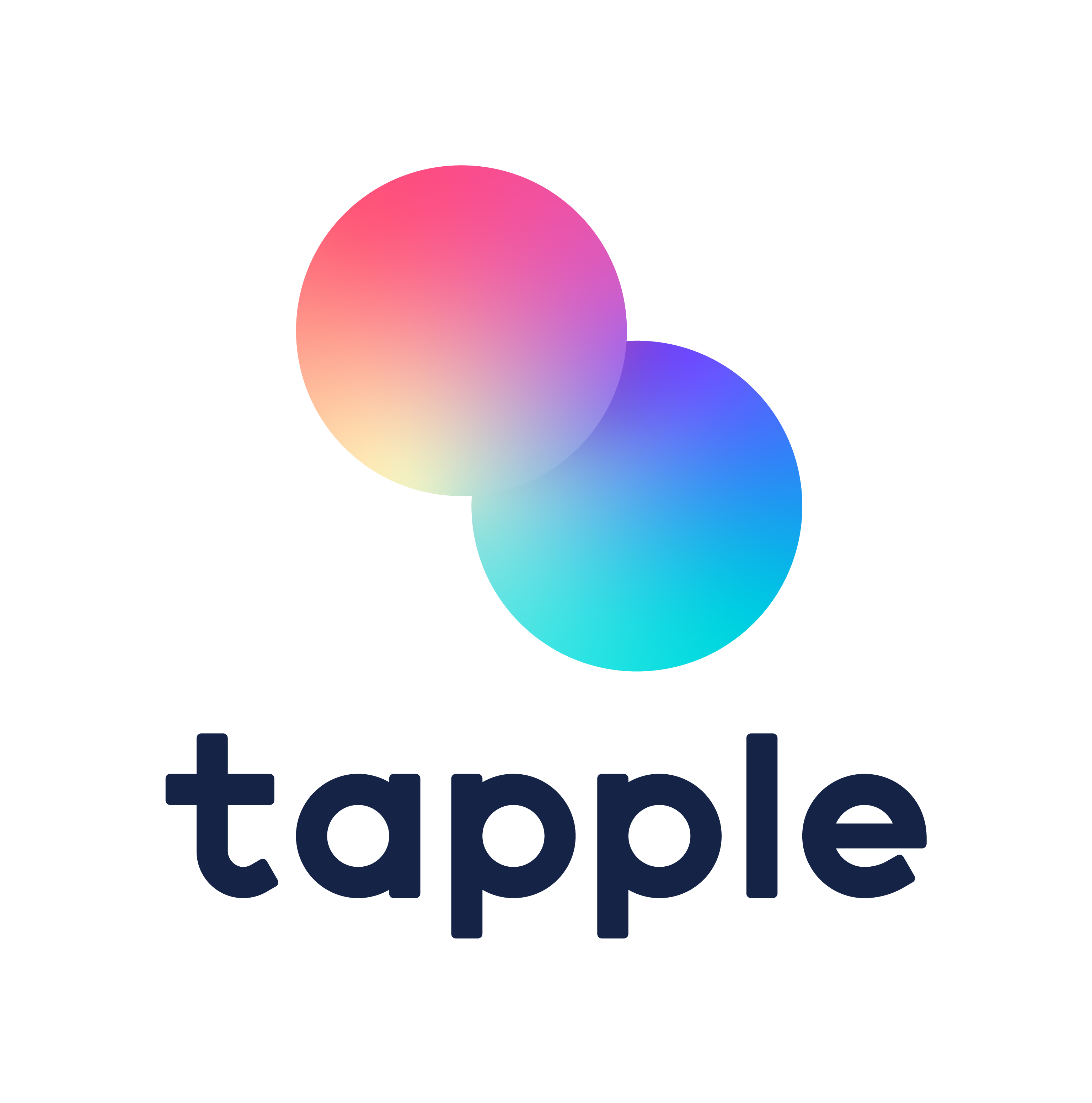 Mobills increases subscriptions by 15% with Firebase

Mobills, an easy-to-use personal finance app with more than 8 million downloads, used Remote Config and A/B Testing to confidently make improvements to their user interface and test different calls-to-action. The insights they gained helped them boost subscriptions by a whopping 15%.

Vinwap, maker of "live" wallpapers for Android devices, wanted to increase ad revenue without decreasing user engagement. See how they used Remote Config and A/B testing to increase revenue by almost a third in less than a week.